The Arts at Lawrence Academy

Lawrence Academy is committed to the arts as an academic pursuit, not simply something to try in addition to the classic high school subjects. In addition to having arts choices as afternoon co-curricular options, Lawrence Academy students dig into their creative side as part of their required coursework. 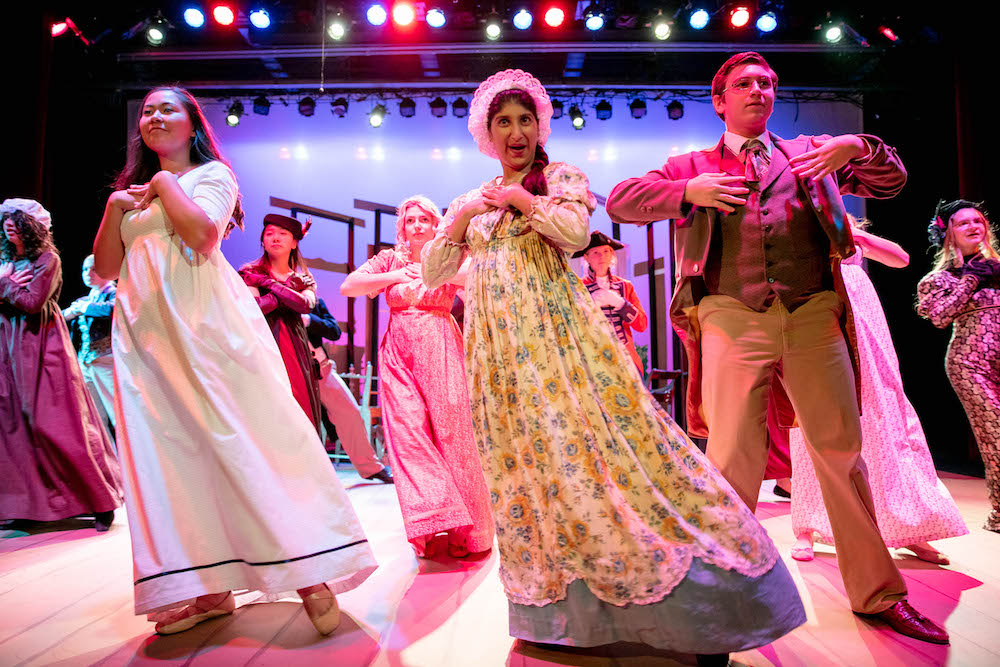 Lawrence Academy’s arts program is a welcoming, inclusive, and fertile environment, that fosters curiosity and creativity. Through their art studies, students will learn both the creative skills needed to express themselves and the technical skills needed to communicate their vision effectively. They’ll work with integrity, independence, and an open mind, developing an awareness of both themselves and the world around them. Those students entering in the ninth grade are required to take a year-long Artistic Expression course. In subsequent years, all students are required to take at least three terms of art in order to graduate.

In 2019, the Lawrence Academy Singers, supervised by LA’s Director of Music Jenny Cooper, traveled to New York City to perform at Carnegie Hall for the third time since 2014. LA students join together with peers from throughout the country for the high-profile performances, during which they’re accompanied by a symphony orchestra.