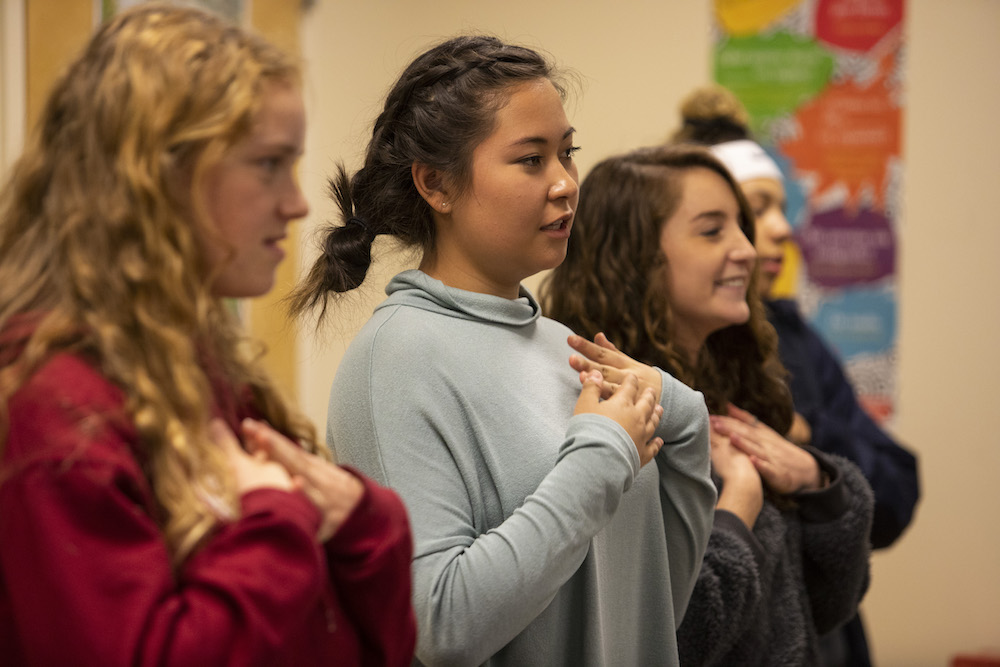 Lawrence Academy’s language department believes in learning modern languages through immersion, with a goal of complete communication in the target language as early as possible and, eventually, aural, grammatical, and oral fluency. Students will make mistakes, of course, but immersion encourages them to take risks, trust themselves, and be vulnerable. As they learn, they’ll gain confidence, expand their comfort zone, and grow by becoming comfortable with error.

In the Latin program, students learn to become comfortable reading and analyzing the works of ancient Roman authors by acquiring skills both by closely reading and by discussing the grammatical constructions of the language. 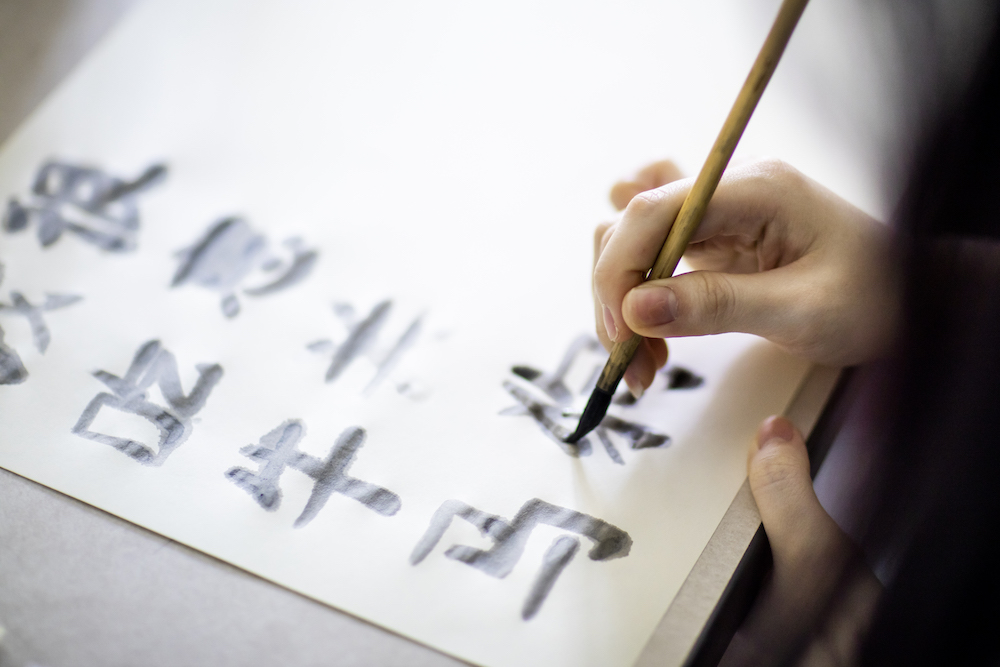 In addition to learning a new language, students will also learn that language’s culture and, when possible, engage with teachers and peers who speak the language natively, with the goal of becoming more culturally aware. By graduation, Lawrence Academy hopes its students see themselves as global citizens, with open minds and a new perspective.

“We’re all members of this world, we’re all citizens of this world, and language is probably the most important way to facilitate interaction.” Mark Mucha, Language Department Chair