English as a Second Language 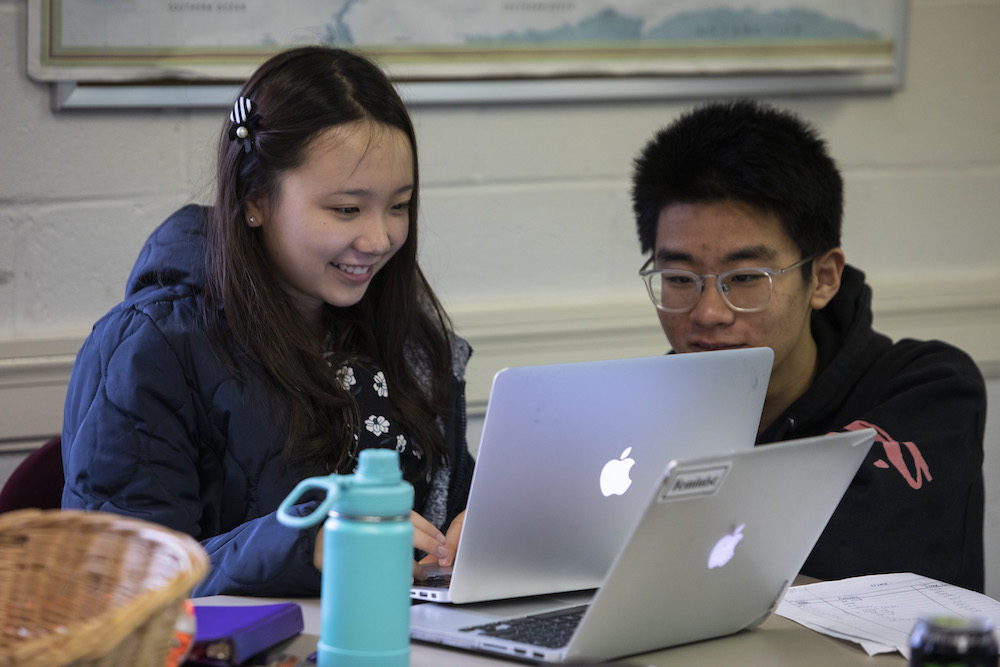 The English as a Second Language (ESL) Program of Lawrence Academy is a writing and reading-intensive course of study designed to strengthen the proficiency level of those international students, who although highly motivated, still need to focus on their English skills within a college preparatory context.

Students in this program work with many of the same texts as their mainstream counterparts such as unabridged fiction, Shakespeare and primary historical documents. However, students are simultaneously working on their skill level in addition to learning content. By the end of the course of study, students will have been exposed to analytic and research-based assignments and will have increased their proficiency with English grammar and vocabulary.

It is important for international students to understand that placement into the ESL Program is not based on the number of years you have been studying English before reaching Lawrence Academy, nor on a TOEFL score. Because we know that that succeeding in language learning is influenced by a range of experiences that can vary from person to person, placement into the ESL Program is based on a number of factors: an individual's academic and testing record, recommendations, personal interviews, writing samples and input from the ESL faculty.

Students are given a placement test when they first arrive on campus. After placement, students in the ESL Program are further reviewed within the first two terms of their first year to see that continued progress is being made. Students are expected to spend only two years in the ESL program. If a student moves from the ESL Intermediate series of courses to ESL Advanced series instead of the ESL Bridge series, then that student should strongly consider attending a summer program in the United States before attempting to mainstream in the following year.