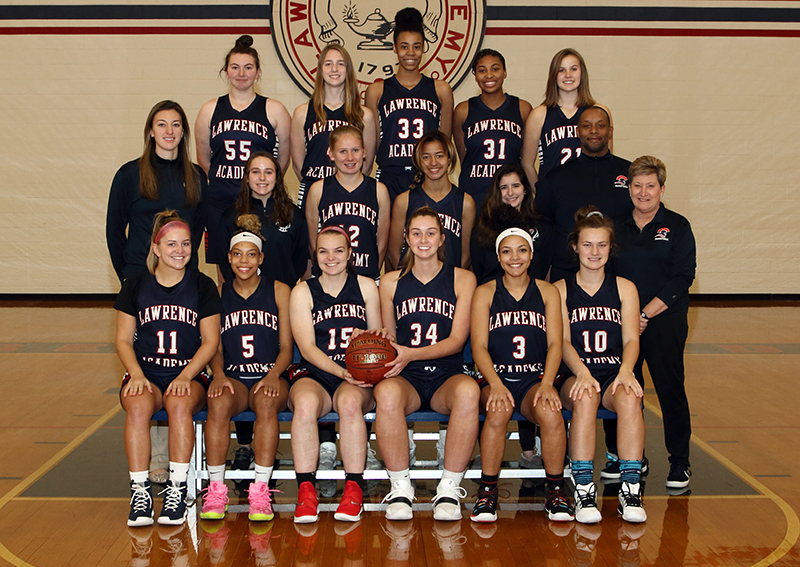 Until her short-lived retirement, during which she cared for her children, Donna Mastrangelo had taught, coached, and advised LA students for 14 years. Along the way, the former chair of the language department has received the schoolâs Departmental Award for teaching excellence in 1996; the Harvard Book Award in 1999, based on a vote of her peers; and, in 2008, was the first female recipient of the Alumni Faculty Appreciation Award. She also led the 1994 girlsâ varsity soccer team to the schoolâs first a New England prep school championship and took her 1994â95 undefeated ISL championship basketball team to the New England finals. For more than a decade, Ms. Mastrangelo also co-led Lawrenceâs summer soccer camp and has assisted in Lawrenceâs basketball camp since 1998. Donna served as a part-time Spanish teacher for one year before resuming full-time teaching duties for the 2006â2007 year. The Mastrangelo family lives off campus.