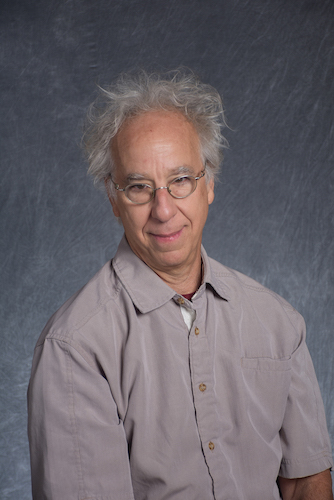 Besides a masterâs in fine arts in dance from NYUâs Tisch School of the Arts, Brian Feigenbaum brings nearly 30 years of professional performance and choreography to his teaching. Having already earned a Tufts University citation for teaching excellence and nomination to Whoâs Who in Americaâs Teachers, Brian was invited to bring his best dance students to the Edinburgh Fringe Festival, where in August 2003 his troupe performed an original work, Town. A new troupe of Lawrence Academyâs dancers returned to Edinburgh with Brian in 2006 to perform Upon Close Inspection four times with not a seat left in the house! Brian took his troupe to the Fringe again in 2009 performing their original work Cave Dwellers. Mr. Feigenbaum, who directed his own dance company for four years, has received four commissions for original choreography from Cape Cod Dance Theatre, choreographed 16 musicals for Middlesex School and Lawrence Academy, and served on the faculty of Boston Conservatory Summer Dance, the Middlesex School, and Granite State Ballet. He has performed professionally with the dance companies of Amy Spencer and Richard Colton, Doug Varone, Marcus Schulkind, Nicola Hawkins, and currently with LA alumna Adrienne Celeste Fadjo, who has a NYC-based modern dance company. Mr. Feigenbaum also teaches a history elective on the JFK assassination, holds a law degree, and is part owner of a dance footwear company called Dance Paws. He lives off campus with his wife Elizabeth and their two sons, Samuel â09 and Levi â12.